← more from
Black Lodge Records
Get fresh music recommendations delivered to your inbox every Friday. 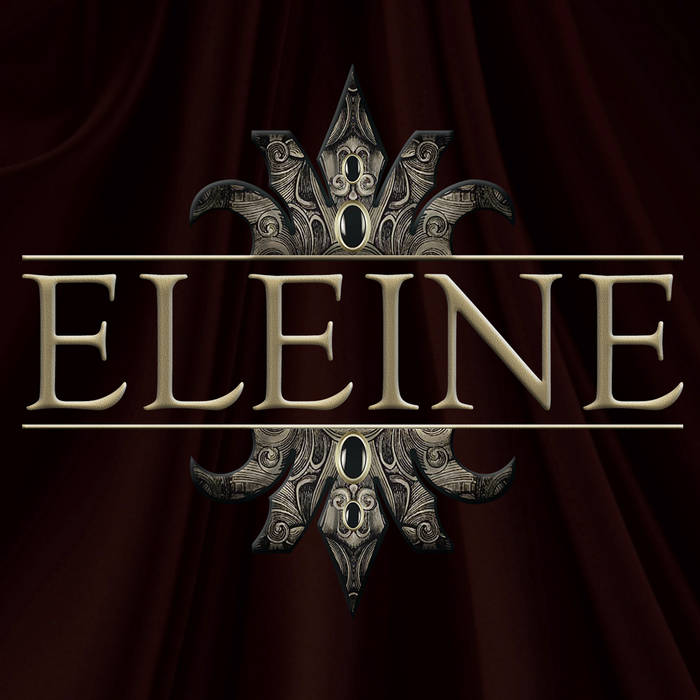 ”More often than not, evil lingers in the promise of good”

This is what Eleine is saying with their self-titled debut album, ”Eleine”. There will always be someone promising prosperity and utopia, when in actuality all you does aid the beast in fulfilling its own goals. A comforting voice, that hiss tender words, convincing you to not open your eyes.

Since the release of their debut album in 2015, and sophomore album ”Until The End” in 2018, which placed #1 on the Swedish sales charts, they’ve been touring Sweden, Europe, Japan and UK, as their own headline shows and as support to bands like W.A.S.P., Moonspell and Arch Enemy. ... more

Bandcamp Daily  your guide to the world of Bandcamp

Damu The Fudgemunk shares his recent collab with Def Pressé, plus jams from Common and more